Born to Jamaican parents in Reading Berkshire, Winston is an accomplished British Actor and three- times world martial arts champion. Winston has starred alongside Johnny Depp and Kiera Knightley in Pirates of the Caribbean 2 & 3 films. Other film credits include Cass, Batman the Dark Knight with the late Heath Ledger, Shiner alongside Michael Caine

PIRATES OF THE CARRIBBEAN

Winston was part of 'The Flying Dutchman's' crew and played the character Palifico in both Dead Man's Chest and At World's End. Palifico's general appearance was more reef than man, with a fire coral crest atop his head, and a coral-and-bone structure forming a tough exoskeleton on his body. In place of eyes, nose, and mouth, Palifico had a cluster of tentacles and two tube worms sprouting from his eye sockets. He wielded twin, barnacle-encrusted blades in combat; a dao and a cutlass that gradually fused to his hands. 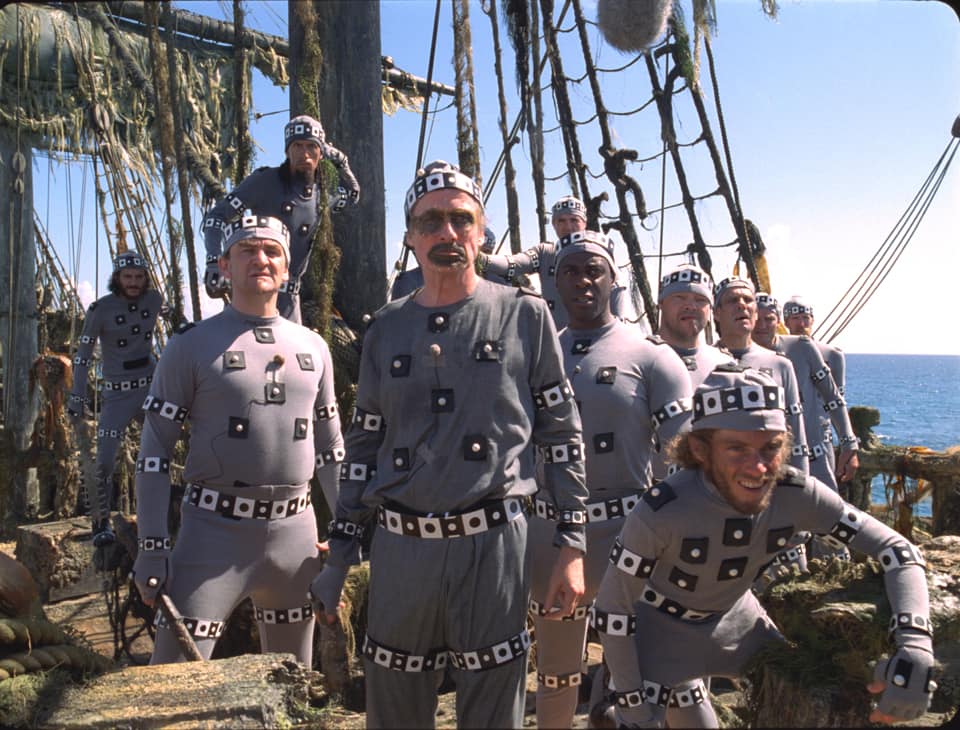 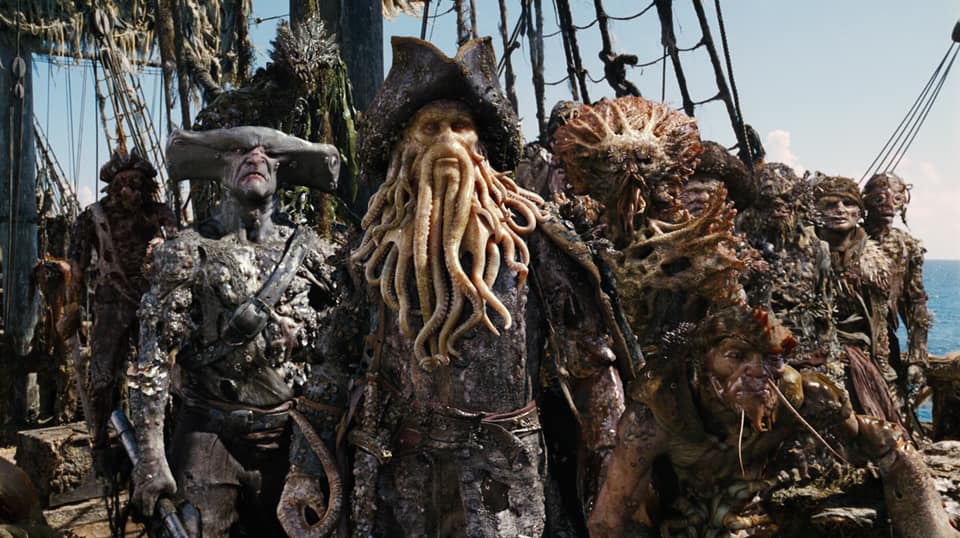 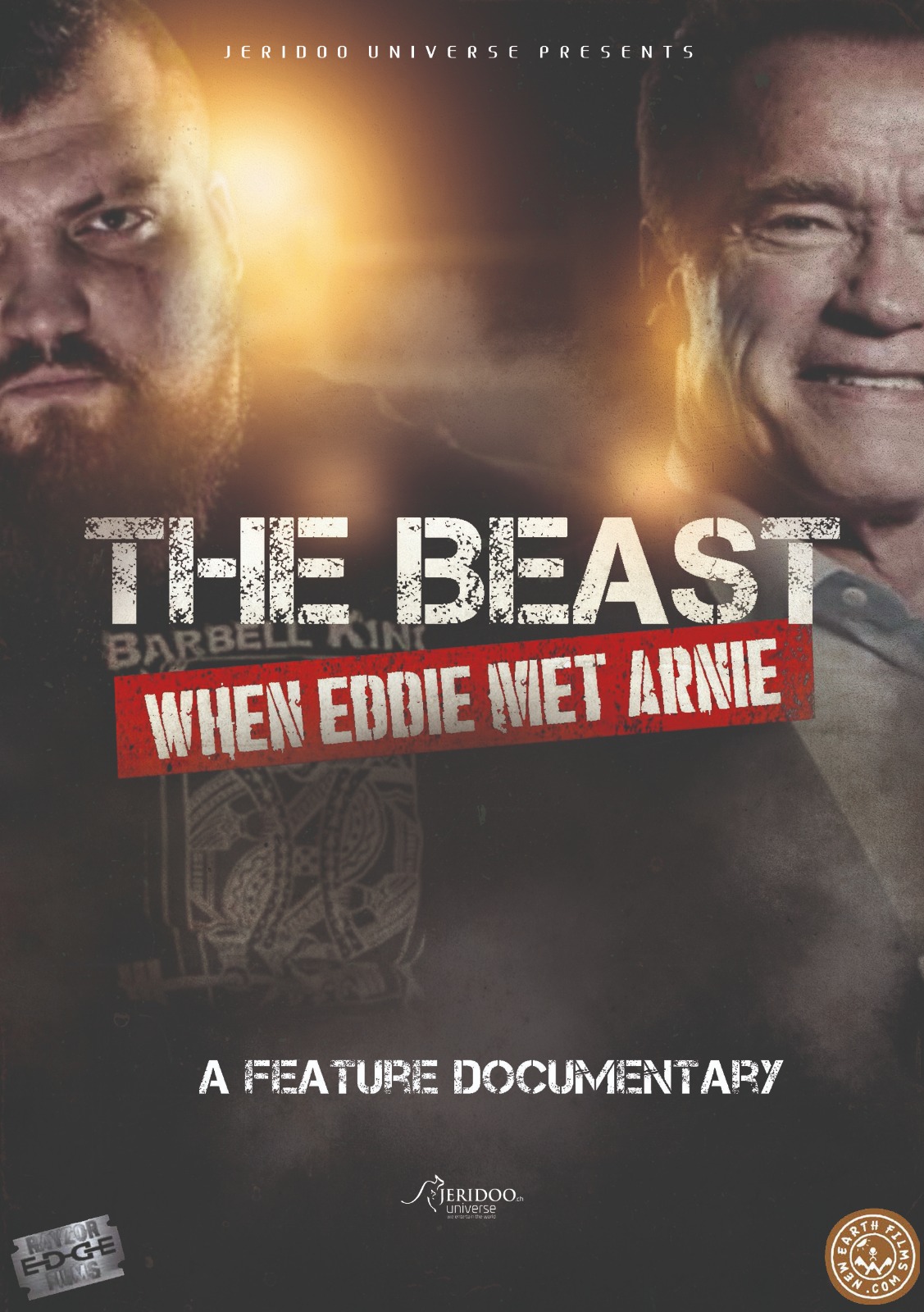 The World's strongest man, Eddie 'THE BEAST' Hall has reached the pinnacle of his career and finds himself at a crossroads in his life. Despite his immense achievements, Eddie suffered from bouts of depression throughout his career, and now is in a place where he can no longer continue in the sport that saved him from himself. In danger of falling back into the dark world ofdepression Eddie looks for a new channel of expression, and turns to his life-long hero and friend, Arnold Schwarzenegger, in the hope that he can follow him into the acting world of Hollywood.

The story begins with Eddie's humble beginnings in Stoke-on-Trent, England, where as a young man he battled depression, and how with the support of his family he overcame the roller-coaster of emotional, physical and mental challenges of competitive sport to rise to the top of the Strongman world. Now, on a quest for a new challenge, Eddy travels to Arnie's roots in Austria, to his own record breaking events in Australia, and finally, having met up with his friend Arnie in Ohio, to Los Angeles, where he encounters the ruthless world of talent agents and directors,as he tries to break into the most competitive business of all......Hollywood.