Pirates of the Caribbean

Winston was part of 'The Flying Dutchman's' crew and played the character Palifico in both Dead Man's Chest and At World's End. Palifico's general appearance was more reef than man, with a fire coral crest atop his head, and a coral-and-bone structure forming a tough exoskeleton on his body. In place of eyes, nose, and mouth, Palifico had a cluster of tentacles and two tube worms sprouting from his eye sockets. He wielded twin, barnacle-encrusted blades in combat; a dao and a cutlass that gradually fused to his hands.

Winston played one of Gambol's bodyguards in The Dark Knight. His character was at the meeting of crime bosses, where the Joker proposed to kill the Batman, then later told Gambol that some bounty hunters were bringing the body of the Joker. He was then was held at gunpoint while the Joker delivered his speech about his scars.

Winston stars in A hundred Streets, a tale of paths crossing across the capital. Filming took place in London with Idris Elba, Gemma Arterton and a host of other stars in Jim O Hanlon's masterpiece of modern life.The plot follows 4 separate London residents who survive the grind of everyday life as well as those living opulent lifestyles, whose existences interconnect as they face dramatic change.

It follows a mixed-race girl’s struggle to carve out a sense of identity in a confusing, shifting, cultural landscape. Short Film "Beverley" written by Alexander Thomas, highlighting the identity problems young people of mixed nationality in urban areas face on a day-to-day basis in Britain before multi-culturalism. Set against the backdrop of Britains 2-Tone music era of 1980.

Winston has joined the cast of the Beverley film and will play the role of Travis, Beverley’s father. 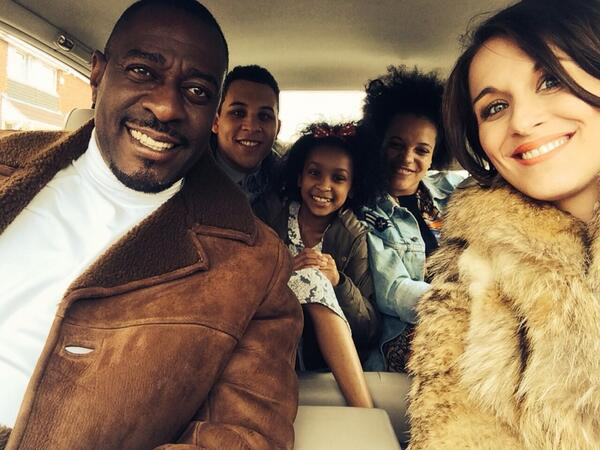